In the October 2015 Issue of the Long Island Catholic Katie Fiermonti wrote an article on Project Rachel: Post-Abortion Healing.

“I would now like to say a special word to women who have had an abortion … do not give in to discouragement and do not lose hope … the Father of mercies is ready to give you His forgiveness and His peace in the Sacrament of Reconciliation.” -Saint Pope John Paul II

Last July, a man came to Father Stephen Donnelly at St. Patrick Parish in Huntington for help. He was in emotional turmoil, and unable to come to terms with a traumatic event in his past. Twenty years ago, he explained to Father Stephen, he helped his then-girlfriend obtain an abortion. Since then, he has been unable to forgive himself, living in torment everyday for two decades.  “That act left a scar, an emotional scar,” says Father Stephen. “He felt like God had left him.”

Over time, with pastoral counseling from Father Stephen, the man has found a way to move forward in forgiveness through the program Project Rachel. Project Rachel is a post abortion hope and healing ministry offered through the Diocese of Rockville Centre’s Respect Life Office. It is a nonjudgmental coalition of clergy and counselors trained to guide those suffering from abortion loss. The program is offered not only to women and to men, but to their families and even to doctors and nurses who have performed abortions as well. It is offered free of charge.

On Long Island, where there are thousands of abortions each year, the mission to serve those who suffer is critically necessary, according to Allison O’Brien, Director of the Respect Life Office. Project Rachel also serves as a striking example of how Pope Francis’ Year of Mercy can be applied to every day life.

personal nonjudgmental care from dedicated professionals, says Allison. The Project Rachel ministry uniquely serves those that suffer the loss of a child from abortion, which can carry emotional, spiritual, and psychological pain to a pathway of hope and healing from that loss. “When people call our confidential number, which rings locally no matter where someone is calling from, we immediately let the caller know they are in our prayers and that we care for them very much,” she says. “That is the start of this ministry. Then we put them in touch with dedicated counselors and clergy. It’s personal and it’s healing.”

Pope Francis recently granted to all priests during the Jubilee year of Mercy, the special faculty to absolve any woman who has procured an abortion from that sin. In a September 2015 letter to the People of God of the Diocese, Bishop Murphy said, “in our Diocese, all three of my predecessors and I have already given that special faculty to all our priests. Since 1957, any woman who has undergone an abortion and has confessed this sin in the past already has received the sacrament of divine mercy with full forgiveness for her sin, and reconciliation to God and Christ’s Church.” The pontiff is reiterating and affirming what his predecessor Pope John Paul II outlined in his Evange!ium Vitae.”! would now like to say a special word to women who have had an abortion … do not give in to discouragement and do not lose hope … the Father of mercies is ready to give you His forgiveness and His peace in the Sacrament of Reconciliation.” (no. 99)

“Project Rachel just fits with the Pope Francis’ Year of Mercy,” remarks Father Stephen. “Abortion was something I’ve been able to forgive since I was ordained in 1997. But now that it’s sort of public knowledge, maybe more people will read about Project Rachel and come forward. It’s a wonderful, wonderful thing that the Holy Father has done, and I feel so blessed that I’ve been asked to be a part of it.”

Father Stephen, who has worked with Project Rachel for three years, is perhaps uniquely qualified to comfort and console those who seek forgiveness. A recovering alcoholic, he became a priest in his late 30s, seeking a way to heal and grow. “What helps me is knowing that we’re all wounded. Every one of us has something. But when you receive God’s love you experience a freedom. That healing touch of Christ is what I came on board with in this case.”

He knows that sometimes all he needs to do is sit, pray, and even cry with those who need his help. In his time with the program, he has counseled five or six people with post abortion trauma, some of them women in their 40s, he says. Two of the women have been younger than 25. “It’s the deep loss that drives them to seek help, the pain when they realize what has happened. Sometimes they don’t realize it until they’ve become adults and had other children. I try to put them back together. It’s emotional. There are times I’ve come to tears with them, realizing that this burden has not been a monkey on their backs for years, but an elephant.”

In addition to the comfort Father Stephen and the other counselors provide, Project Rachel also offers a retreat program called 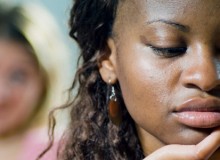 “Entering Canaan.”  Led by the Sisters of Life, and directed by priests, the retreats supply participants with mercy, scripture sharing, personal prayer, an opportunity for confession, and a Mass. Some of the leaders are women who have themselves benefited from Project Rachel, a component of the program that Father Stephen counts as essential. “I believe people who come through Project Rachel become the best counselors,” he says. “They can say, ‘I was broken. I was bruised. But I moved forward and through it. It’s time to let go and grow.”‘ (See below for info on local Entering Canaan day in December.)

Father Stephen lends a compassionate ear and offers the sacrament of reconciliation to those he counsels for Project Rachel, and hopes that his efforts have lasting healing impact. He gives each person his cellphone number and urges them to call at any time. In the case of the man who sought his help last year, Father Stephen says he was able to find comfort. He maintains that it is a gift to be witness to the transformations. “One woman came to Midnight Mass the year after I saw her, on Christmas,” he remembers. “The fact that she was there, it was wonderful. She wasn’t even one of my parishioners. This program is great. It’s beautiful, and it’s certainly rewarding for me to see the smiles and receive the joy from them. God has never run from them. And if God can forgive you, why can’t you forgive yourself?”

Entering Canaan Day of Prayer and Healing for Women will be held in on December 12th at the Seminary of the Immaculate Conception in Huntington. For more information or to register contact Sisters of Life at: 866.575.0075 (toll free) | hopeandhealing@sistersoflife.org or Theresa Bonopartis: Lumina@postabortionhelp.org

HOW TO TALK TO A FRIEND WHO’S HAD AN ABORTION 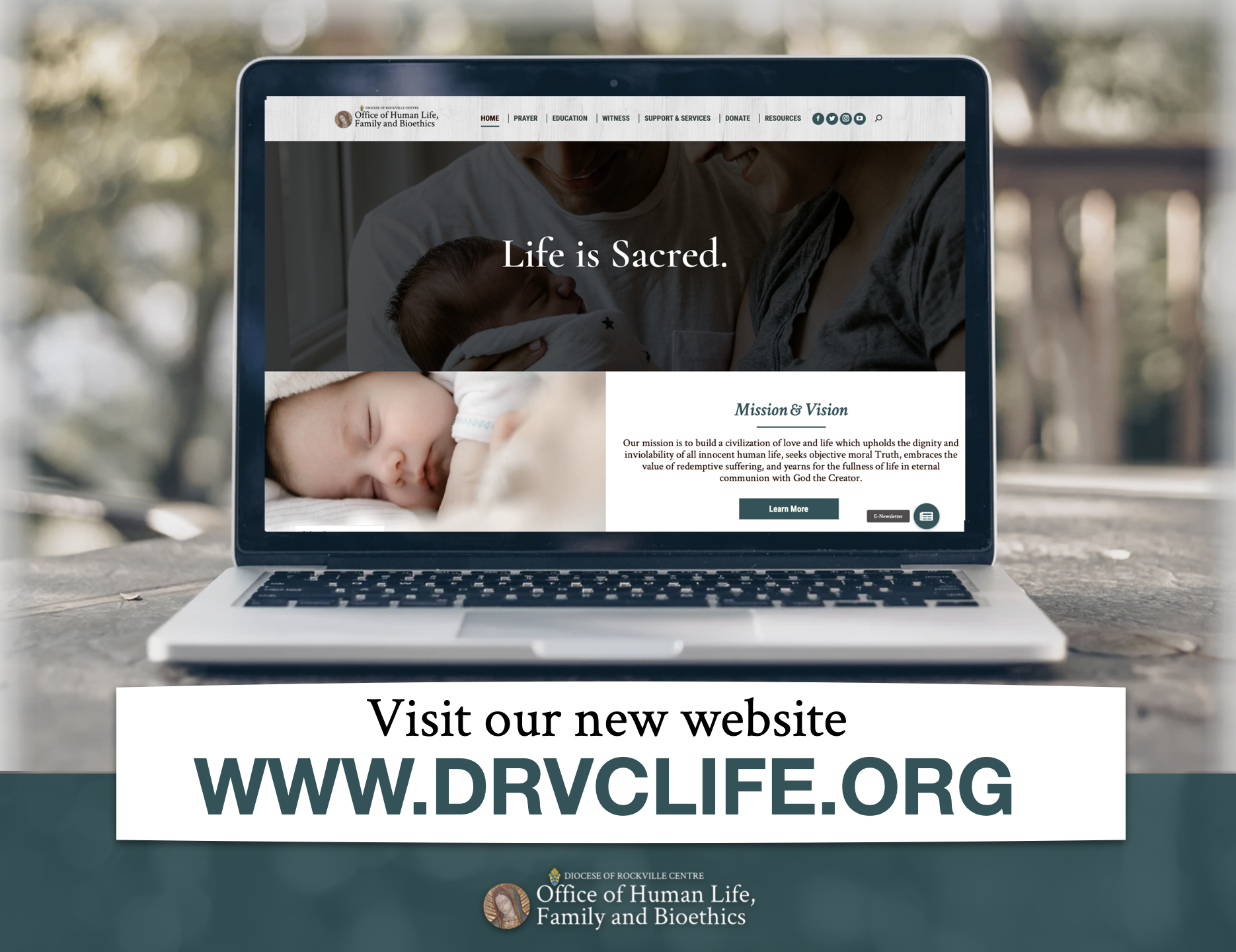